Van Seggelen told 180 player union officials attending FIFPRO's general assembly, in Sydney, that the time had come to step down after nearly 30 years. Appointed in 1992, he has played a key role in the growth of FIFPRO which has increased its membership to 65 associations representing more than 65,000 professional football players.

"You do this job with one objective: to fight for the rights of players all over the world," Van Seggelen said. “I am very proud that over the past 25 years we have been able to build a truly global network of unions to work with us. We have had great successes and none bigger than the Jean-Marc Bosman case that gave footballers more freedom of movement than ever before.”

Baer-Hoffmann is a member of FIFPRO’s management team who heads the Policy and Strategic relations department and has held the position of Secretary General of FIFPRO Europe for two years. He has worked alongside Van Seggelen in leading relations with football stakeholders and collaborated with FIFPRO member unions on all continents.

Baer-Hoffmann said, “This role is both a huge responsibility and a great opportunity at a time of rapid change in professional football. FIFPRO is an incredible vehicle as a global voice for players and we will keep increasing our capacities to match the powerful forces – both good and bad – in the game.

“Players must be at the heart of decisions on everything from gender equality and match calendar to transfer rules and human rights.”

In order to strengthen the operations of a growing global organization and create greater capacity to support affiliated player unions, the new General Secretary will be supported by two deputies, Simon Colosimo and Stéphane Burchkalter. 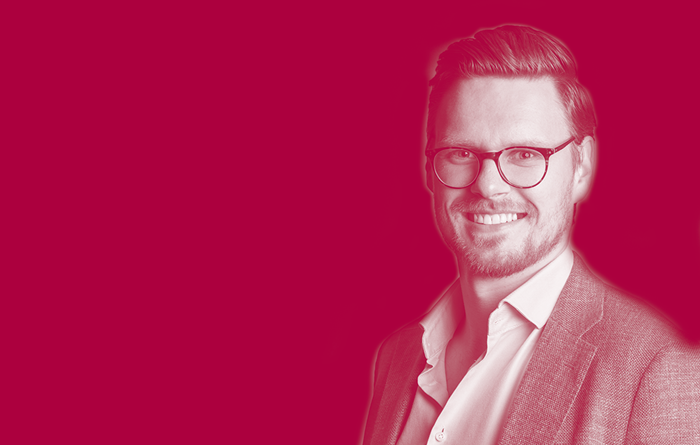 Colosimo, a former Australia national team player, has worked at FIFPRO’s head office since February. Previously, he represented Professional Footballers Australia for 15 years, including ten years as its president, overseeing collective bargaining agreements for the men’s and women’s national teams. He has been an advisor to FIFPRO Asia executives for several years.

Burchkalter has worked for 20 years at Union Nationale des Footballeurs Professionnels (UNFP), overseeing the legal department and acting as an advisor to the president’s office. He has also worked closely with FIFPRO, helping set up an ongoing dialogue program with football stakeholders 15 years ago, and acting as General Secretary of FIFPRO Africa since 2007.

The new appointments were proposed by a six-person nomination committee, chaired by FIFPRO President Philippe Piat, and presented to the executive board for approval. The nomination committee consisted of elected officials from each of FIFPRO's regional outlets in Europe, Africa, the Americas and Asia/Oceania to ensure the views of the global membership were adequately represented.

Working conditions in Uzbekistan are improving thanks to player union

New candidate member speaking up for players in Iceland